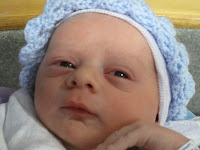 I took Andrew for his 4 month checkup on August 7. Here's an update on our chunky monkey: 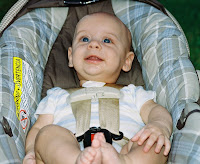